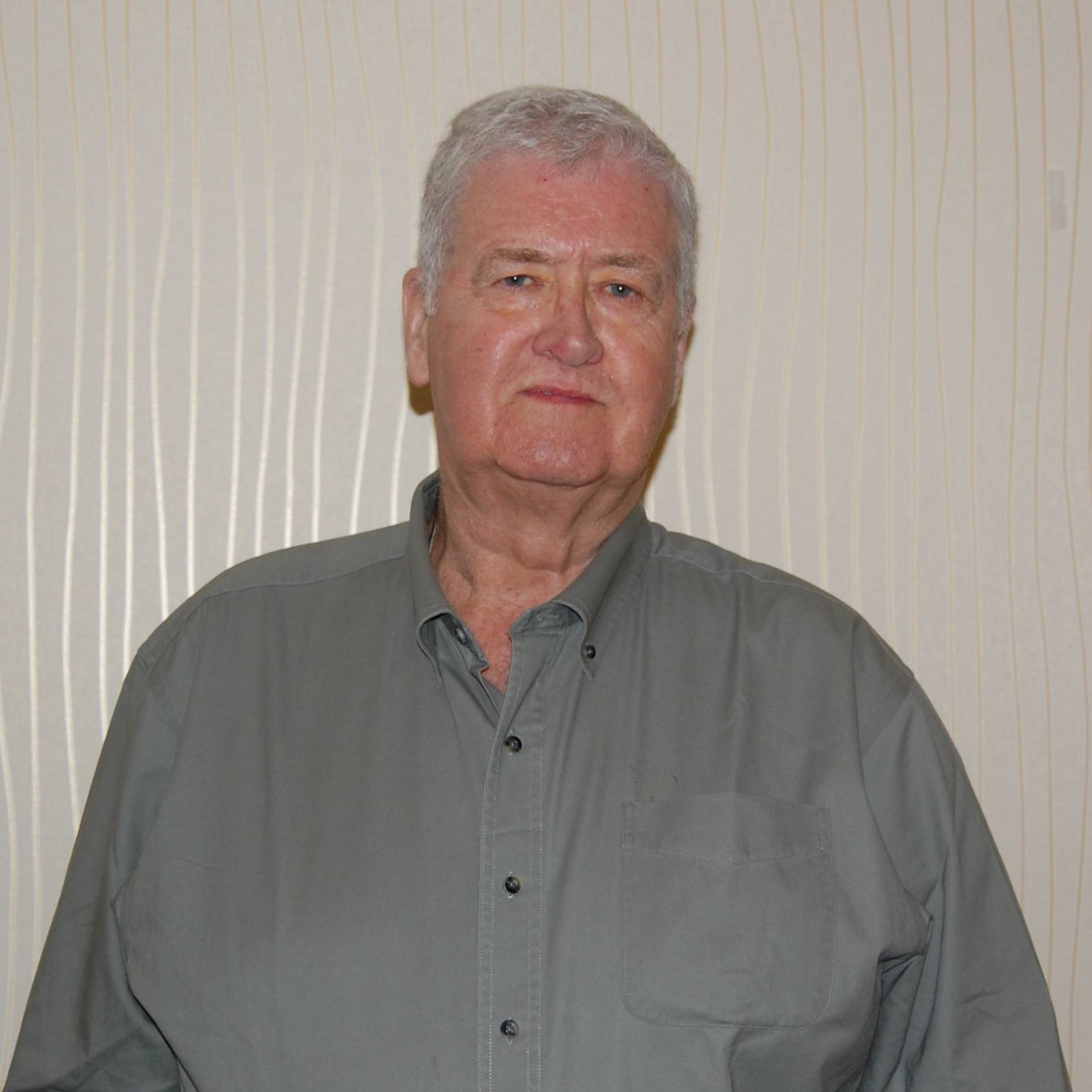 David McNair is a Senior Investigator in Canada with the federal government agency responsible for conducting aviation safety investigations. He has a wealth of experience in operational flying and safety investigation. Having flown a number of different aircraft, including jet fighters, large turboprop and jet transport airplanes, in a variety of roles, his flying background includes tactical airlift, world-wide international flying experience as a check captain, flight test programs and VIP flying. David is a current Airline Transport Rated Pilot, flying as a captain of a corporate jet aircraft. He is a Professional Engineer of the Province of Ontario.

David has participated in many Canadian or foreign investigations as Investigator-in-Charge or as a team member. He has been the Accredited Representative for a variety of foreign accident investigations involving Canadian manufactured aviation products or Canadian operators. David was a Delegate for Canada at the ICAO AIG 2008 Divisional Meeting at Montreal, where Annex 13 and other related ICAO documents were updated. He has been an instructor at the Singapore Aviation Academy since 2002 and is a member of the International Society of Air Safety Investigation Investigators (ISASI) and the Australian Aviation Psychology Association (AAvPA).