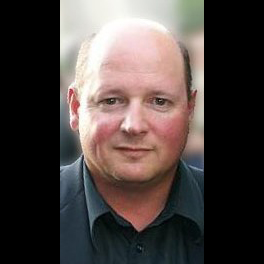 Mike is a Professional Engineer with a current pilot's license and has considerable expertise in the field of flight data analysis. He chaired the Flight Recorder Working Group of the International Society of Air Safety Investigators and represented Canada as the national expert panel member to ICAO’s Flight Recorder Panel. He started in the field of aircraft accident investigation in 1977 and has worked for more than 20 years with the Transportation Safety Board of Canada. For the last 15 years of his career at TSB, he was the head of the flight recorder and performance laboratory, which he developed for the Board. He was the Flight Recorder Group Chairman on all major accidents in Canada as well as several international accidents during his tenure as the Recorder Laboratory Head.

Mike was the owner of Flightscape before selling it to CAE in 2007 and is now the CEO of Plane Sciences, a company specializing in flight data analysis, flight recorder labs and flight animation systems.