Schema- a challenge to the witness interview 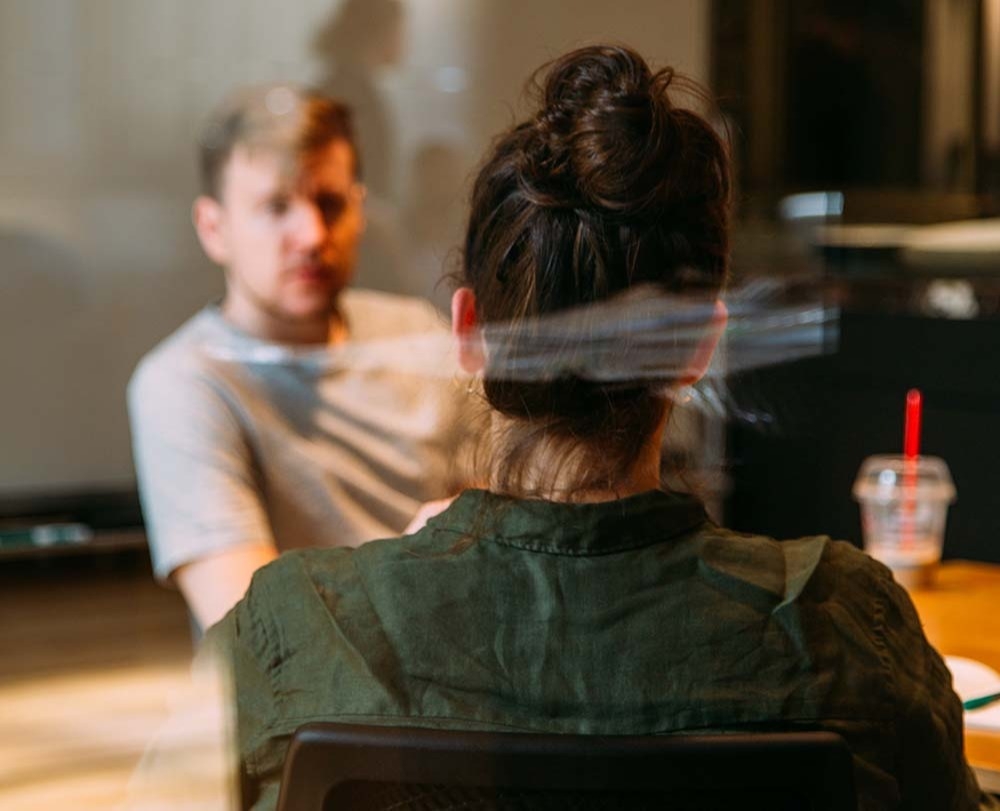 Schema and the witness interview

Interviewing witnesses is a requirement of every aircraft accident investigator. To the inexperienced, this may seem like a simple task. It is not. More often than not, investigators succumb to common pitfalls in the interview process, leading to insufficient data. The most common mistakes are rushing the interview, poor preparation, and a failure to obtain enough detail for an adequate analysis. Of particular concern is the investigator’s consideration (or lack thereof) on how a witness’s schema may influence the recollection of events.

Given these descriptions of schema, it becomes obvious the investigator must be aware of how certain portions of a witness statement may be unreliable and completely inaccurate/fabricated. This is no fault of the witness. They are not deliberately changing their recollection but are unwittingly and unwillingly influenced by their own cognitive factors. In addition to the influence of schema, it is estimated that witnesses will only recall about 30 percent an event simply due to limitations of the human brain. The bottom line; everything a witness states may not be factual. At SCSI, we instruct our students the witness interview may AID in determining what happened- not WHAT actually occurred.

So how do we as investigators deal with this challenge? Its not all doom and gloom. First, the investigator must be familiar with the cognitive interview process and practice it. Second-preparation. Developing a list of questions with other members of the investigative team can be effective in examining aspects that a single investigator may have overlooked. Next is the timeframe of the interview. An investigator should attempt to interview witnesses as soon as possible after the evet but not at the expense of proper planning. This quick response will help prevent a witness from incorporating schema into their recollection. Example: when two witnesses are allowed to exchange their recollection with each other (not separated) there is a likelihood one witness will incorporate the other’s as a fact. Other schema mitigation strategies include conducting the interview where the witness was located during the event, eliciting recall of witness emotion during the event, and much more.

SCSI’s Aircraft Accident Investigation (AAI) and Human Factors in Aircraft Accident Investigation (HFAI) courses provide extensive material and practical application exercises regarding the interview process and schema detection. Visit scsi-inc.com for more information on this subject and enroll in these courses to equip yourself with the tools conduct an effective witness interview.